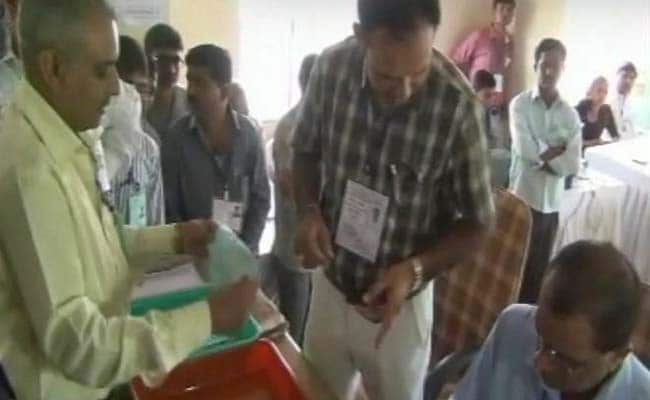 New Delhi: Mulayam Singh Yadav's Samajwadi Party is the big winner of today's round of by-elections, winning eight of 11 seats in Uttar Pradesh, ten of which were previously held by the BJP and one by its ally the Apna Dal. A triumphant UP chief minister Akhilesh Yadav of the Samajwadi Party called it a rejection of the people of "communal politics." Critics have accused the BJP of leaning on the 'Love Jihad' campaign to polarise voters in these by-elections. (Track Live Updates) For the ruling BJP good news comes only from West Bengal, where it has made a debut.