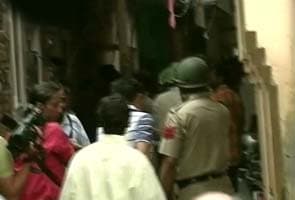 New Delhi: A Delhi court will decide today on whether Shahzad Ahmad, a young man from Azamgarh in Uttar Pradesh, opened fire at a police team to kill Delhi Police Inspector Mohan Chand Sharma in what is called the Batla House encounter, five years ago. The police alleges that Shazad is an Indian Mujahideen operative, and one of four men respsonsible for serial blasts in Delhi in 2008. Here are 10 developments:

Here are 10 facts in the case: