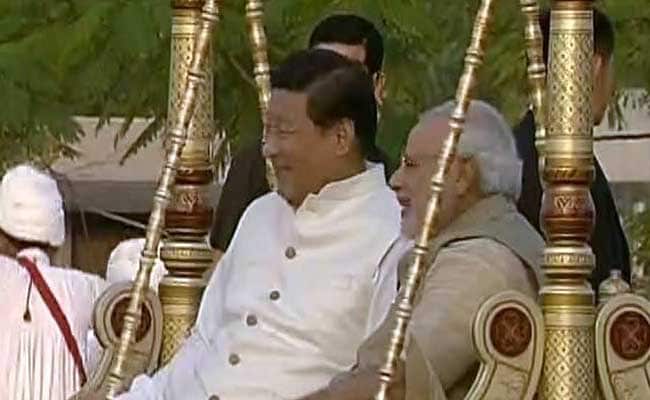 Ahmedabad: Chinese president Xi Jinping arrived to a grand welcome in Prime Minister Narendra Modi's Gujarat today for a three-day India visit aimed at resetting ties and ramping up trade between the Asian rivals. His visit comes in the middle of an intense stare-down at the contested border between the two countries, with three recent transgressions by Chinese troops.

Case Filed Against Facebook Executive At Centre Of Hate-Speech Row