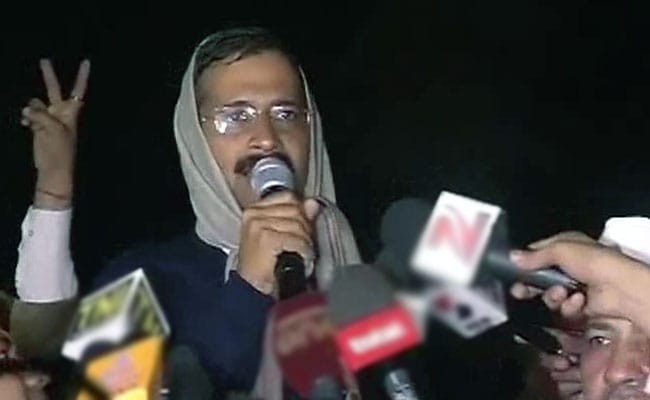 New Delhi: Delhi chief Minister Arvind Kejriwal has called off his demonstration in the heart of the city. In exchange, Delhi's Lieutenant Governor Najeeb Jung, who is the Centre's representative in Delhi, has promised to fast-track an inquiry against policemen targeted by Mr Kejriwal's party for alleged inaction.