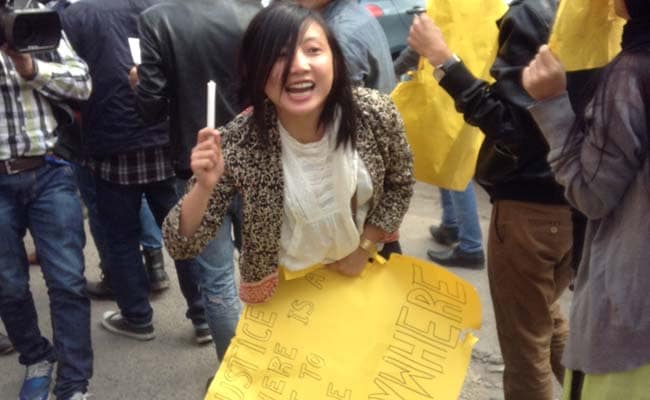 New Delhi: Nearly 2000 protesters gathered at a market in South Delhi today to demand justice for Nido Taniam, a 20-year-old student from Arunachal Pradesh who was found dead in his bedroom hours after he was allegedly beaten up by a group of 5-6 men. His attackers allegedly included shopkeepers from this market. Nido's body was flown to Itanagar this morning; a post-mortem report is awaited.

Here are the 10 big developments in this story