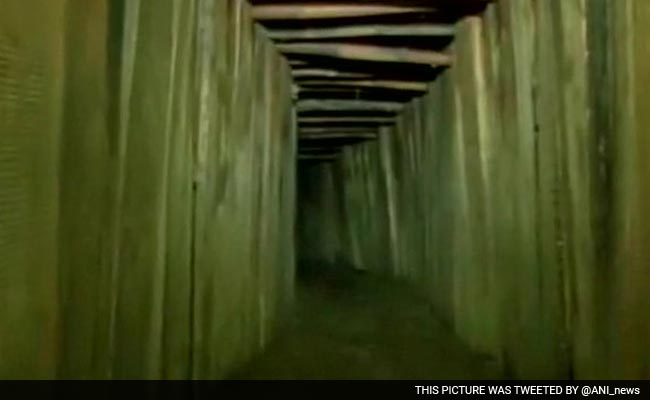 Straight out of a movie plot, soldiers who were clearing an area in Jammu and Kashmir of wild grass stumbled upon a 30-foot secret tunnel running through the International Border. The Border Security Force or BSF says the tunnel was dug for a major terror attack.