250 People Have Admitted to Having Foreign Black Money Accounts: Jaitley 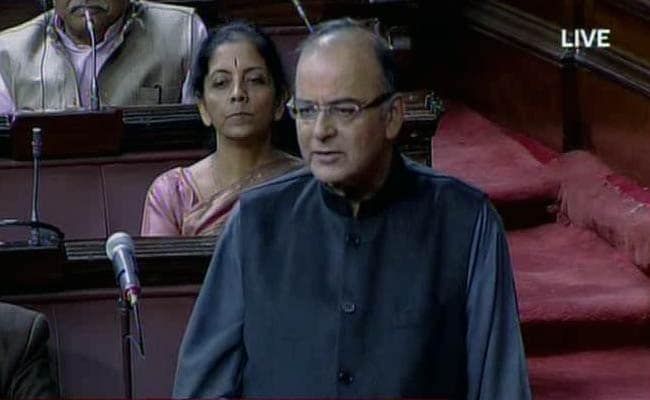 New Delhi: Finance Minister Arun Jaitley will reply today in Lok Sabha to a debate on untaxed or black money stashed away in foreign accounts. In the Rajya Sabha on Wednesday, opposition parties like the Congress, Trinamool Congress and Left walked out as the minister spoke, saying they were "disappointed" with his reply.