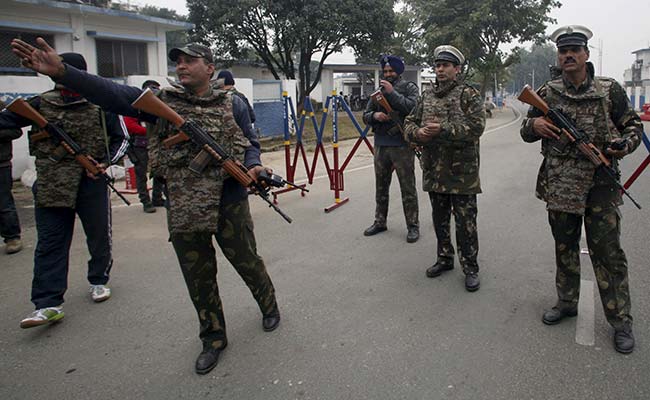 While some of those arrested are students, others are employees in various companies. (Reuters photo)

New Delhi: Thirteen of the 14 people who were picked up by the National Investigation Agency yesterday as suspected sympathisers of ISIS have been arrested, the Home Ministry said today. Five of them were arrested yesterday by the NIA as part of a nationwide anti-terror sweep ahead of Republic Day celebrations on January 26.

Here are the 10 developments: