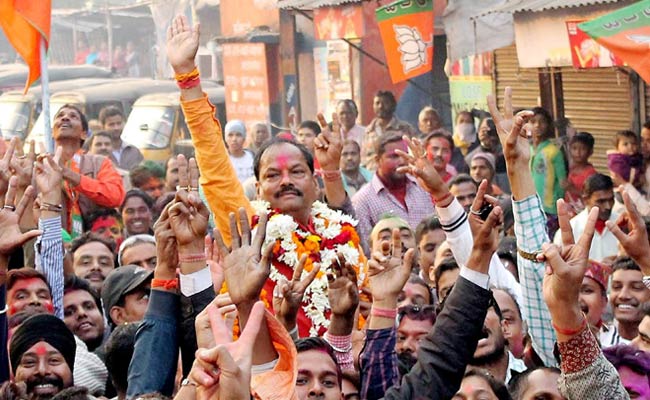 Patna: BJP leader Raghubar Das will be the next Chief Minister of Jharkhand, the first non-tribal leader to hold the post since the state came into being in 2000.

Here is your 10-point ready reckoner on Raghubar Das:

One Year Of India's Fight Against Coronavirus: 1.7 Crore Cases So Far