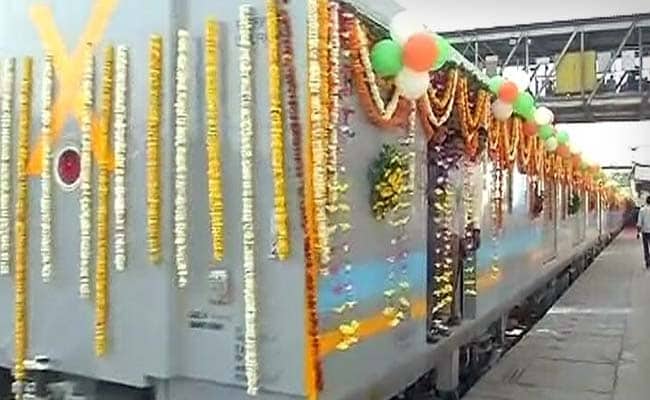 The Gatimaan will run six days a week, except on Fridays when the Taj Mahal is shut.

New Delhi: India flagged off its fastest-ever train on Tuesday as part of a major modernisation of the crumbling railway system -- but its top speed is only half of those in China and other countries.

Here are 10 facts about the Gatimaan Express: