Haryana BJP President Subhash Barala's son Vikas Barala and his friend Ashish Kumar were arrested for stalking a woman in Chandigarh. They were later released on bail.

A woman has accused Vikas Barala, the son of Haryana BJP chief, and his friend of stalking her

Chandigarh: On Friday night, a young woman drove furiously through the streets of Chandigarh as two men allegedly chased her in their white Tata Safari SUV. They allegedly swerved their SUV "just enough to scare me that it might hit me". They allegedly blocked her way twice, forcing her to stop, but she managed to escape. As she called the police, she kept driving.

One of the men, according to the police complaint that she filed, is Vikas Barala, son of Haryana BJP president Subhash Barala.

"My hands shaking, my back spasming from fear, half in tears, half bewildered, because I didn't know if I'd make it home tonight. Who knew when, or if, the cops would show up," the woman, the daughter of a senior Haryana bureaucrat, wrote in a Facebook post prefaced 'WAS ALMOST KIDNAPPED ON A CHANDIGARH ROAD LAST NIGHT'. The post, put up on Saturday, has been shared widely. 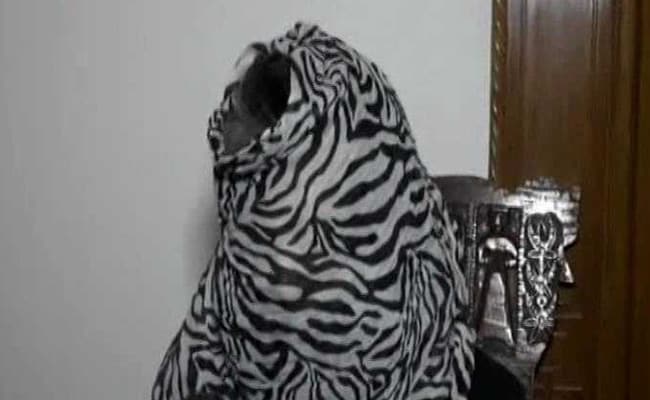 The police eventually rescued the woman. Vikas Barala, who is reportedly in his early 20s and is studying law, and his friend Ashish Kumar were arrested for stalking and drunk driving. They were later released on bail.

"I'm lucky, it seems, to not be the daughter of a common man, because what chance would they have against such VIPs? I'm also lucky, because I'm not lying raped and murdered in a ditch somewhere," the woman said in the post, pointing that the two men she accused of tormenting her "are from influential families with political connections".

Asked why the men weren't charged with kidnapping, a non-bailable offence, senior Chandigarh police officer Satish Kumar said, "When we received the original copy of the girl's statement, we found that there was no mention that any attempt was made to abduct her... Therefore, we did not find possibility of adding these sections."

He asserted, "there is no political pressure".

Promoted
Listen to the latest songs, only on JioSaavn.com
As the Opposition attacked the ruling BJP, demanding the removal of Subhash Barala as state party chief, Haryana Chief Minister Manohar Lal Khattar said, "This issue is not of Subhash Barala. It is an individual issue and law will take its own course."