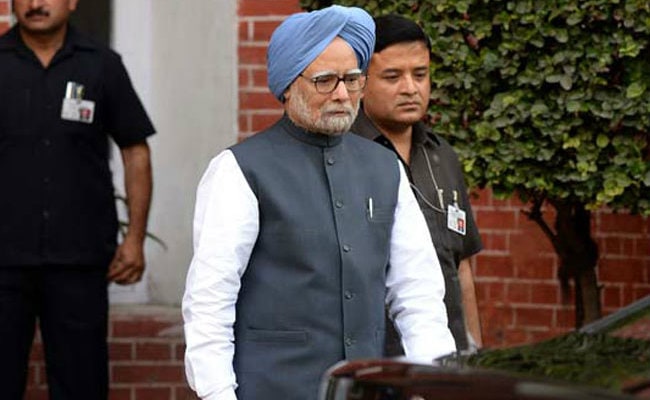 The unwarranted and unjustified use of force against common people, mostly youth with the support of the AFSPA and other laws, has caused widespread anger among the people.

That is why the killing of Burhan Wani, a Hizbul Mujahideen commander, on 8 July 2016 proved to be the straw that broke the camel's back. That killing led to unprecedented shutdown for more than four months when all businesses, enterprises, transport, educational institutions, that is, all economic, social and political activities in Kashmir came to a standstill. More than 150 persons, mostly teenagers got killed and more than 3,000 boys and girls got eye injuries due to pellets fired by the armed forces. Many of them were even blinded. Undoubtedly anger of the Kashmiris especially the youth reached its height.

India should realize that Kashmir is a political dispute that must be resolved politically. Intelligence agencies should not be allowed to deal with political concerns. Even army generals have said that bullets cannot resolve the crisis and the politicians must play their role. But then, the security agencies had also seen the reason to help the process of a dialogue with the people who mattered on the ground. It was thought that a workable process of dialogue could be initiated with the then Hizbul Mujahideen commander Abdul Majid Dar and the Government of India nominee Kamal Panday, the then home secretary. Pandey met Hizbul Mujahideen commanders Riyaz Rasool, Masood, Farooq Riyaz and Zaffar. The People's Political Front chief and Hizbul Mujahideen nominated mediator Fazal-Haq Qureshi and his two associates, Musadiq Aadil and G.M. Naikoo, were chosen to help in the process of dialogue. This led to an offer of ceasefire made by Dar, which was welcomed by the then prime minister and home minister. The dialogue process with Hizbul Mujahideen was sustained for some time, although there was strain within the Hizbul ranks because of divergent opinions on the whole subject.

Later, Home Secretary Padmanabhan held talks with Dar and his commanders. However, the talks couldn't go beyond the first found. Dar was shot dead by unknown gunmen at Sopore on 23 March 2003. The rest is history of how Hizbul Mujahideen shaped on ground.

While the militancy had got reduced considerably and it appeared largely to be a phenomenon of the past, a political solution of the problem should have been found to reduce the tensions. Alongside promotion of a dialogue process with Pakistan, there should have been a decisive dialogue with the people of Kashmir.

The Atal Bihari Vajpayee government at the Centre and thereafter the Manmohan Singh government tried to organize a process of dialogue with Pakistan, but so far no tangible results could be obtained. Many a luminary took recourse to track-II diplomacy, but nothing materialized into a situation that could be characterized as a turning point in the ties between the two countries. 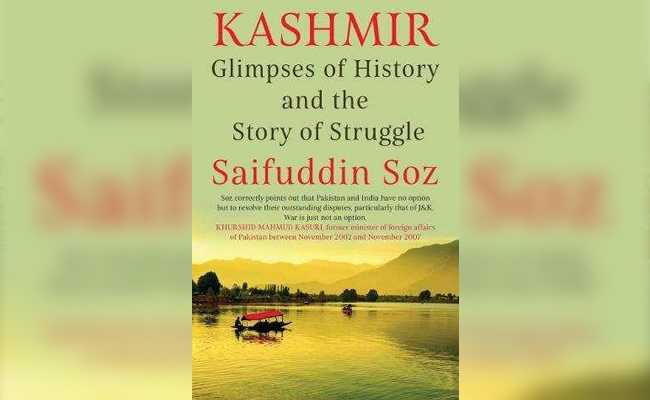 Cover of Saifuddin Soz's book Kashmir: Glimpses of History and the Story of Struggle

I also tried to organize a dialogue and my efforts bore some fruit when Mirwaiz Umer Farooq led a delegation of Hurriyat comprising Abdul Gani Bhat, Molvi Abbas Ansari, Agha Hassan and Bilal Lone to meet Prime Minister Manmohan Singh at his residence on 5 September 2005.

The agencies were deadly opposed to a scheduled meeting like this with the Hurriyat leadership. They did not succeed as the PM had made up his mind. Finally, the then national security adviser, M.K. Narayanan, persuaded the principal secretary to the PM, Kutty Nair, to fix a meeting during the day in South Block. But I insisted that the meeting should take place at his residence (7 Race Course Road) and it had to be open-ended. The PM agreed and the two-and-a-half hour meeting finally took place on 5 September 2005.

The prime minister was much impressed with the discussions held with the Hurriyat. Sources close to him had confirmed that Bhat had made good contribution in the discussions and he later had briefed the media properly.

Unfortunately, the process could not proceed further, essentially because the security agencies were not comfortable with it. On the eve of the meeting, the PM had been told by some senior officers in the PMO that the Hurriyat would itself give a written request for a meeting with the PM. But, I had convinced the prime minister that such a thing was not possible and it amounted to showing the Hurriyat leadership in poor light, which would not be in the national interest. I had advised the prime minister that unless respect was shown to the separatist leadership, no meaningful dialogue would be possible. It goes to the credit of Prime Minister Singh he agreed with me and a meeting with the Hurriyat was set up properly.

There is another interesting incident connected with the dialogue. The top bosses of the intelligence sought help of a senior civil servant with Kashmir connection, who flew to Srinagar on the eve of the dialogue, to seek a written request from Mirwaiz Umer Farooq for scheduling a meeting with the prime minister, but such a thing didn't happen.

The Union of India must take serious notice of what former Home Minister P. Chidambaram had to say. He has openly voiced the need for revoking the draconian AFSPA in public interest. During his time as Union minister, he had also placed before the Cabinet things that were going wrong in Kashmir and the process had to be reversed. Chidambaram had emphasized that the political problem needs to be resolved politically. Instead of appreciating his timely advice, some of his colleagues, including the then defence minister, had misunderstood his advocacy for a policy shift in Kashmir.

Promoted
Listen to the latest songs, only on JioSaavn.com
He is much more misunderstood by the present dispensation at the Centre. The ruling party members and others don't hesitate to give him lessons on 'nationalism'.

Excerpted from Kashmir: Glimpses of History and the Story of Struggle by Saifuddin Soz with permission from Rupa Publications India. Order your copy here.
Comments
Manmohan SinghSaifuddin Soz