NDA Defeat in Bihar No Setback to Economy: Arun Jaitley 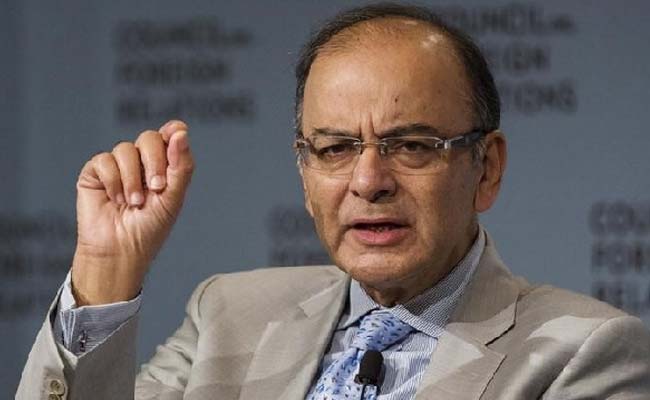 "I don't see it as a setback to the economy... structural reforms will continue. They should continue at a rapid pace," he said.

Admitting that some irresponsible statements by certain BJP functionaries during the course of elections did change the narrative, Mr Jaitley said the "index of opposition unity" was one of the biggest factors that led to the victory of the Mahagathbandhan in the Bihar assembly elections.

While the ruling NDA managed to get 58 seats (BJP 53) in the 243-member Bihar assembly, Mahagathbandhan got 178 seats.

He further said that the vote share of BJP has not come down and the victory of the Mahaghatbandhan was on account of different opposition forces coming together.

About reforms, Mr Jaitley said government would continue them by taking executive actions and also in the Budget, which would be announced in February next year.

On the specific question of the pending Goods and Services Tax (GST) bill, he hoped that Bihar, which is a consuming state, would support the legislation.

"I don't see (Bihar election outcome) as a setback to the economy at all. If under Nitish Kumar, Bihar grows and grows well, we have already announced economic package for the state, certainly we are going to help.

"Our commitment is the states which need to develop more we have to help them more," Mr Jaitley said.
Comments
Arun JaitleyBihar electionsBihar verdictBihar elections 2015MahaghatbandhanNitish Kumar