The low pressure area over the north-west Bay of Bengal has triggered rainfall in most parts of the state. 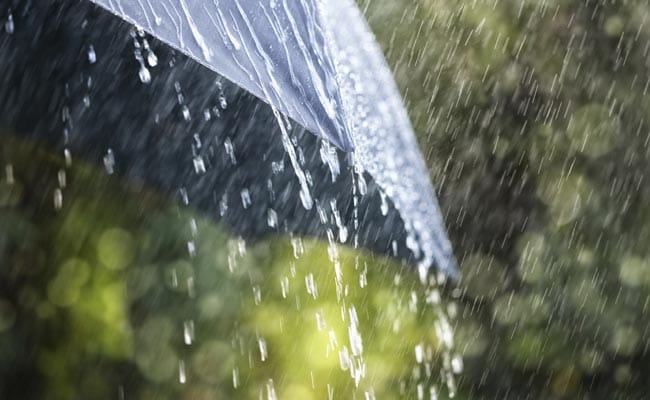 Extremely heavy rainfall is on cards for some districts of Odisha in next 48 hours. (Representational)

Heavy rain lashed several parts of Odisha today due to a low pressure over the Bay of Bengal with the Meteorological centre in Bhubaneswar forecasting more shower for the next 48 hours.

The low pressure area over the north-west Bay of Bengal, which is likely to become well marked by tomorrow, triggered rainfall in most parts of the state. Some places in western and interior Odisha received heavy to very heavy rainfall, it said.

Due to the low pressure, there would be heavy rainfall in Puri, Ganjam, Khurda, Cuttack, Mayurbhanj, Balasore, Kalahandi, Boudh, Sonepur and Sundargarh districts in the next 24 hours, says Met office.

In view of adverse weather conditions, the Met centre has advised fishermen not to venture into the sea along and off Odisha coast and north-west Bay of Bengal. Those who have gone for deep sea fishing have been asked to return to the coast.

As most parts of the state were lashed by rain since yesterday, heavy rainfall was recorded in several places in districts like Kalahandi, Boudh, Balangir, Mayurbjanj, Rayagada and Sundargarh.