Admitting that he had consumed alcohol, the driver, Haribandhu Kanhar, said he cannot pay such huge amount of penalty. 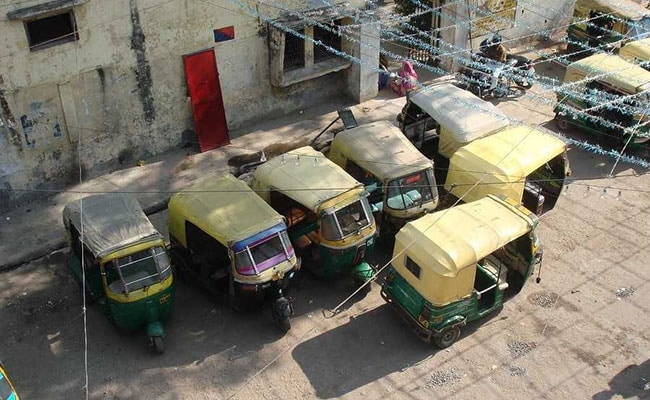 An official said the penalty was imposed according to new traffic rules. (Representational)

A drunk autorickshaw driver was fined Rs 47,500 by the transport department on Wednesday for driving without a valid permit, licence, registration and under various sections of the amended Motor Vehicles Act which came into effect on Sunday, an official said in Bhubaneswar.

The traffic police and Regional Transport Office (RTO) Bhubaneswar personnel intercepted the autorickshaw at Acharya Vihar Chhak in the city on Wednesday and issued a challan of Rs 47,500 for the motor vehicle act violations to the driver of the vehicle, the official said.

The autorickshaw driver has been asked to deposit the total fine of Rs 47,500 at the Driving Testing Centre in Chandrasekharpur, the official said.

Admitting that he had consumed alcohol, the driver, Haribandhu Kanhar, said: "I cannot pay such huge amount of penalty. Let them seize my vehicle or send to jail, I cannot pay the amount."

The driver also claimed that he has all the documents at home.

Meanwhile, officials said they have detained both the driver and the vehicle.

The official said the penalty was imposed according to the provisions of the new traffic rules which came into force on September 1, this year.