Bhopal To Become India's First City To Have A Cow Crematorium

A crematorium called 'gau mukti dham' will be built for cows in Bhopal.

If a cow dies an "unnatural or untimely death" in Bhopal, its last rites will be performed in an exclusive crematorium, city mayor Alok Sharma has said. This will be first-of-its kind in the country.

"A crematorium called 'gau mukti dham' will be built for cows in Bhopal as soon as the Municipal Corporation gets a plot," Mr Sharma told news agency ANI.

The mayor added that provision to build a cow crematorium in the Madhya Pradesh capital was introduced last year by the BJP government of Shivraj Singh Chouhan. The BJP lost power in elections last month, and a Congress government took charge. 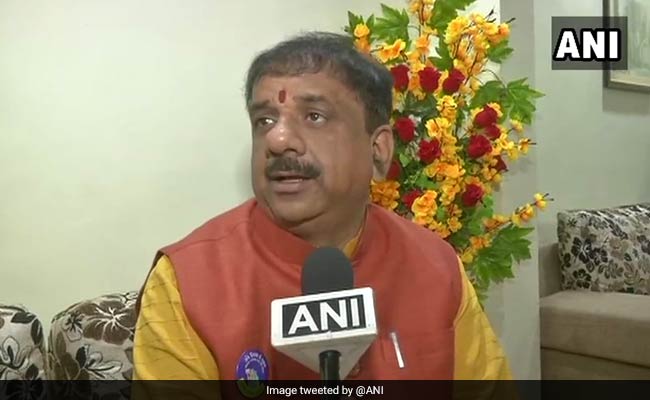 "Till the time a cow gives milk, we call it 'gau mata (mother)', and when it stops giving milk, we call it a stray. Keeping this in mind, it was added in the last year's budget that if cows die an unnatural or untimely death due to an accident or a disease, we will cremate them in a gau mukti dham," he said.

In Delhi and Uttar Pradesh, special shelters are being built to relocate old and stray cattle.