"We can't tolerate harassment meted out to customers and justify the exorbitant rates," a top government official said. 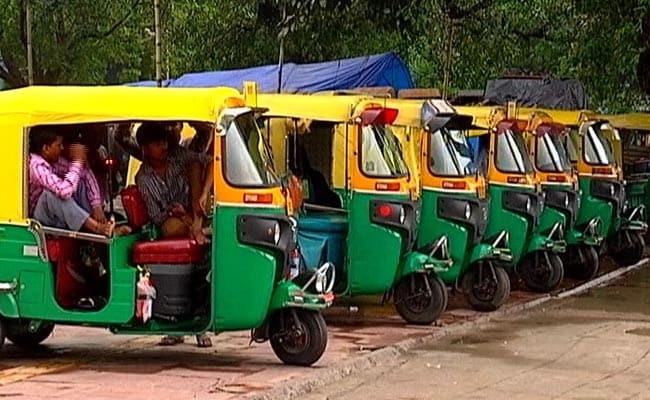 Uber in recent weeks has been running television ads on its autorickshaw service in India.

"They are not authorised to ply autos... They are charging exorbitantly and it's a serious complaint," Hemantha Kumara, additional commissioner for transport, Bengaluru, told Reuters.

"We can't tolerate harassment meted out to customers and justify the exorbitant rates," he said, adding the transport department issued a notice to the companies to stop the service in the city.

Ola and Uber India declined to comment. Uber in recent weeks has been running television ads on its autorickshaw service in India.

India is a growth market for ride-hailing companies as people seek to avoid driving in congested roads and autorickshaws, or tuk-tuks, are one of the most economical modes of short travel.

Rapido said its operations in Bengaluru are not illegal and it will respond to the notice.

"All our fares are determined in accordance with the fares decided upon by the state government, and Rapido is not charging any extra money over those fares," the company said in a statement.

Last month, India's competition regulator had said that surge-pricing adopted by cab aggregators in the country appeared to be a 'Black Box' for customers and urged for transparency.

"Politics Should Be...": Congress's DK Shivakumar On Probe Agency Summons