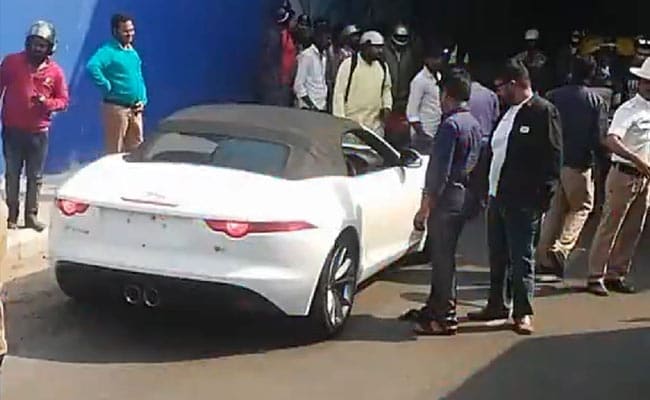 The two men, who were injured in Sunday's incident, are out of danger.

The son of a Karnataka Congress MLA, who is out on bail in a pub assault case, has been accused of speeding a Bentley and injuring two men in a hit-and-run incident in Bengaluru. Mohammad Nelpad Harris, son of Congress MLA N Harris, was arrested in the assault case in 2018.

On Sunday afternoon, M Nelpad Harris allegedly crashed into two vehicles, injured two men and then abandoned his luxury car at the accident spot. He later sent another person to claim responsibility for the accident, which was took place at around 2:30 pm, police has said.

Mr Harris, however, flatly denied the charge. "If there is evidence, let them prove it. I am going to the court, I will fight it out till I can. This is not the first case of car accident but I did not drive the car," he was quoted as saying by news agency PTI

He claimed that he was driving the Lamborghini whereas his driver Balu was at the wheels of the Bentley car, which was involved in the accident.

"A person named Balkrishnan approached police and claimed that he was driving the car. But we have enough evidence to prove that M Nelpad Haris was behind the wheels at the time of incident," said Ravikanth Gowda, a senior police officer. Balkrishnan has been arrested for cheating the police. 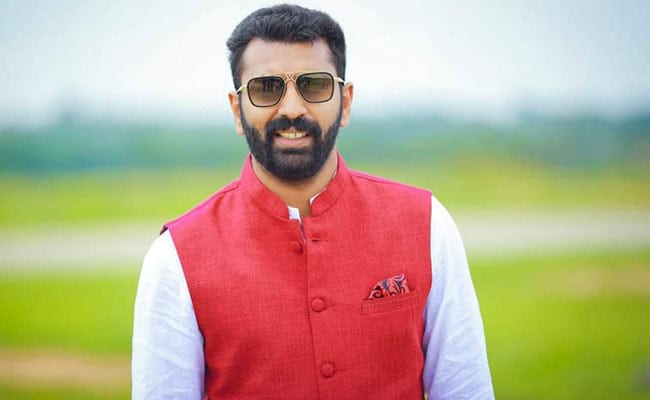 Congress MLA's son Mohammad Nelpad Harris is out on bail.

M Nelpad Harris was arrested in 2018 after he allegedly thrashed a businessman's son at a pub. He is now out on conditional bail facing several serious criminal charges.

The two men, who were injured in Sunday's incident, are out of danger; one of them suffered a fracture in leg.

In a similar incident, a Bengaluru-based businessman allegedly crashed into a traffic checkpost on Sunday evening and later posted pictures with debris on social media.

Sunny Sabharwal, who is the son of a co-owner of an amusement park in Bengaluru, was identified as the man driving the car. He was arrested over the incident and later released on bail, said police.