Narendra Modi thanks Gujarat for hat-trick: Highlights of speech 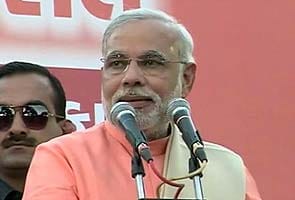 Highlights from his speech: