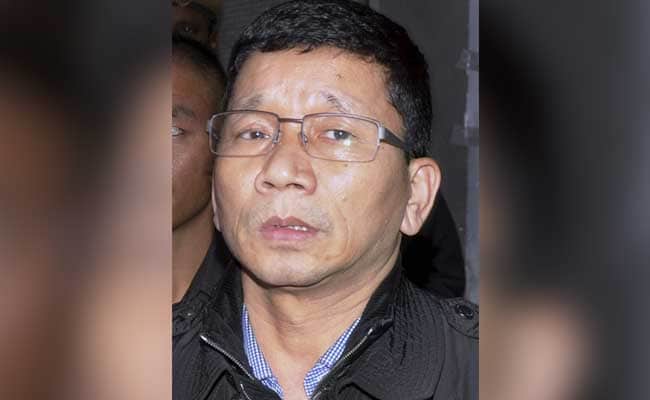 The by-poll was necessitated due to the alleged suicide of former Chief Minister Kalikho Pul.

The winner is the youngest of three wives of former Arunachal Pradesh Chief Minister Kalikho Pul. The by-poll was necessitated due to his alleged suicide.

A total of 108 voters opted for NOTA , Chief Electoral Officer Kaling Tayeng said, adding an estimated 72 per cent electorates exercised their franchise in the election.

The strength of BJP, alliance partner of PPA-led NEDA government, has now risen to 12.

People's Party of Arunachal (PPA) has 43 MLAs, Congress three and Independents two in the 60-member House.