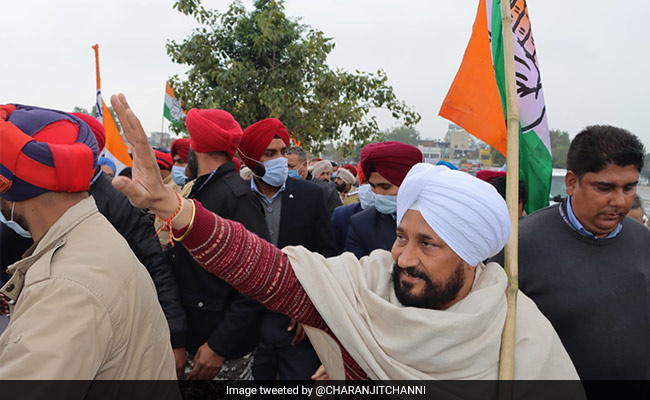 Punjab votes in a single phase on February 14. Votes will be counted on March 10

Gandhi also set up a 25-member campaign committee headed by Mr Jakhar, which has Amarpreet Singh Lally as co-chairman and party MP Ravneet Bittu as the convenor.