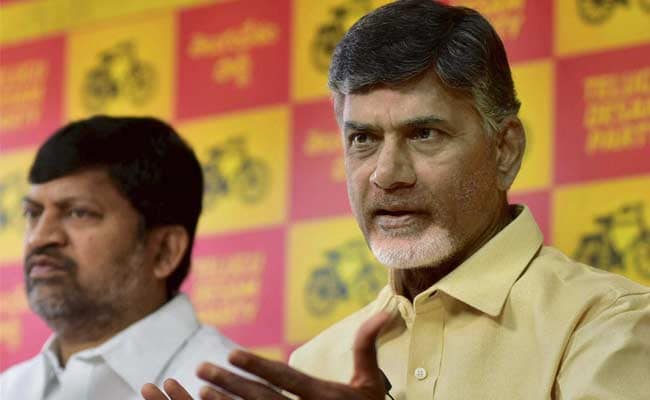 It was a homecoming for Mr Murthy who had been a TDP leader previously but joined the YSRCP ahead of the 2014 elections.

So far eight members from the assembly and one member of the legislative council from YSRCP have defected to the TDP since February 22.