What Triggered Chandrababu Naidu To Withdraw TDP From NDA: 10 Points

TDP Quits NDA: The TDP had last week pulled its two ministers out of the central government but had stopped short of walking out of the alliance 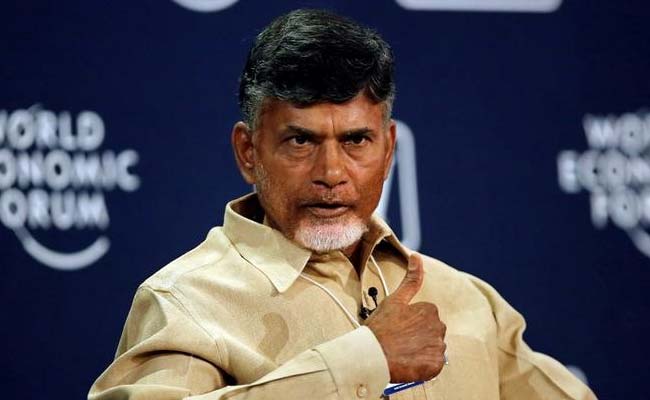 TDP Chief Chandrababu Naidu has remained unsuccessful in getting special status for his state.

Hyderabad: The Telugu Desam Party (TDP), which has been demanding a special category status for Andhra Pradesh from the centre, today walked out of the alliance formed by the ruling BJP in 2014. The party said that it was only demanding what it was promised when Telangana was carved out of it. But despite numerous meetings with the central leadership, the TDP chief and Andhra Pradesh Chief Minister Chandrababu Naidu has remained unsuccessful in getting the recognition for his state.