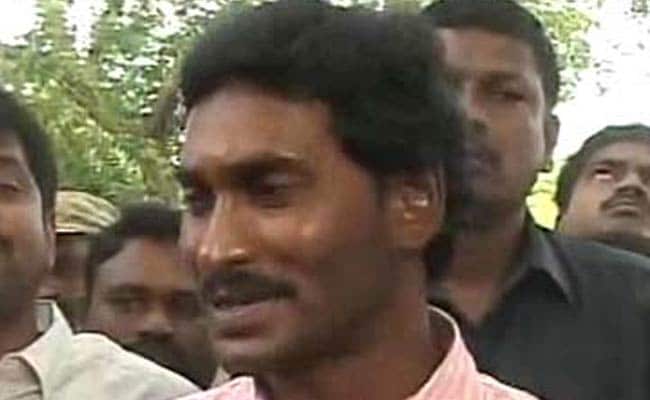 YS Jagan Mohan Reddy added that the state will bring a law on pollution control. (File)

Andhra Pradesh Chief Minister YS Jagan Mohan Reddy on Thursday said industries will be "scared" to invest in the state if "harsh steps" are taken against them in the wake of the Visakapatnam gas leak incident. The deadly gas leak incident at the LG Polymers plant in Visakhapatnam earlier this month had claimed 12 lives.

"LG Polymers is an MNC of good reputation but there was an accident recently. An inquiry committee was constituted and another one by the Centre has also done its study. Based on these, we would ask the management and take their version," a statement quoted the CM having said during the interaction.

"Otherwise, industrialists would be scared (to invest) if we take harsh steps as being asked by many people," Mr Reddy said.

The YSRCP leader said his government has reached out to the affected people and carried out an evacuation and hospitalisation programme. Within ten days of the gas leak incident, the state government paid a compensation of about Rs 1 crore to the family of those who died, the statement said.

"We have also given the affected people a good package," Mr Reddy said.

The CM noted that the government is taking the feedback of locals to understand their grievances which will be included in the report to be prepared by the inquiry committee.

He added that the state will bring a law on pollution control as part of the 'ease of doing business' measures.

As many as 12 people were killed when styrene vapours leaked from the LG Polymers plant on May 7, while several hundred fell ill after inhaling the poisonous chemical at R Venkatapuram near Visakhapatnam.

There has been an unequivocal demand from people of Venkatapuram and surrounding villages that the plant be completely shutdown as they say it posed a threat to their lives.