Classes at Dayalbagh Educational Institute came to a halt after the snake was found inside the science laboratory. 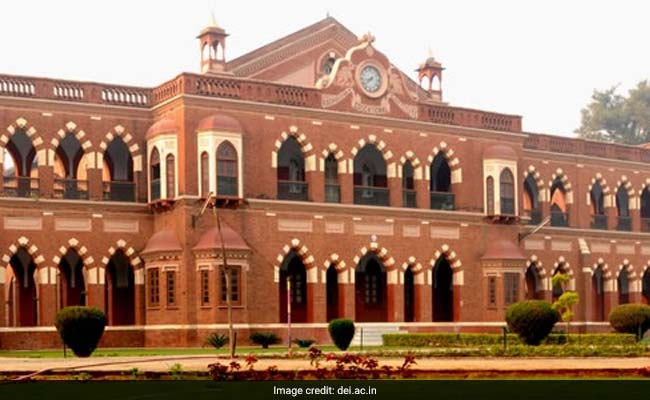 The snake created quite a stir among students and faculty (File)

A five-foot-long rat-snake on Thursday made its way through a class room to seek shelter in a science laboratory at the Dayalbagh Educational Institute, a deemed university, causing panic and halting classes.

Classes at Dayalbagh Educational Institute came to a halt after the snake was found inside the science laboratory.

The reptilian visitor later made its way to the campus lawn and created quite a stir among students and faculty. Security officers contacted the Wildlife SOS 24 hour rescue helpline for help.

Parampreet Singh, Security officer at Dayalbagh Educational Institute, said: "The snake was initially spotted by students in the science lab but it later moved out to the lawn."

The wildlife conservation NGO sent a two-member team to rescue the snake.

Although non-venomous, the-rat snake is quick and easily excitable and may bite if threatened.

A functionary of the NGO said: "Rat-snakes (Ptyas mucosa), also known as the Oriental rat snake, are a highly adaptive species, commonly found in urban areas. However, due to their resemblance to cobras, this species is often misidentified as the highly venomous snake and is met with hostility and fear."

The snake will be released in to the wild.

Promoted
Listen to the latest songs, only on JioSaavn.com
Comments
AgraDayalbagh Educational Institute