His death was confirmed by government spokesman Benjamin Griveaux in a tweet. 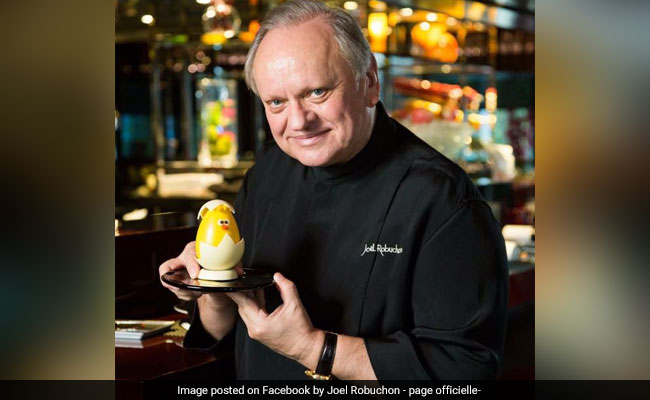 Joel Robuchon, who was hailed as one of four "chefs of the century".

Joel Robuchon, the world's most-starred Michelin chef who tore down kitchen walls to give diners new insights into the art of haute cuisine, has died at 73, a French government spokesman said Monday.
Robuchon, who was hailed as one of four "chefs of the century" by the Gault Millau industry bible in 1990, founded a string of restaurants that revolutionised fine dining across three continents, ratcheting up a whopping 31 Michelin stars.

From Tokyo to Paris and Macao, foodies queue up for seats in his L'Atelier restaurants, where they can watch chefs in action, perched on high stools at a U-shaped bar. 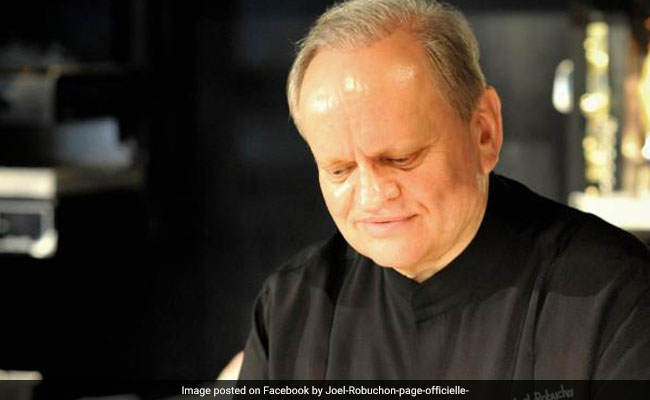 The accolades and Michelin stars came to him thick and fast and by the age of 50.

According to Le Figaro newspaper he died of cancer in the Swiss city of Geneva.

His death was confirmed by government spokesman Benjamin Griveaux in a tweet.

"Joel Robuchon, a visionary chef who was the most starred in the world, leaves us today.

"From Paris to Shanghai, his savoir-faire was an art form that made French gastronomy shine and continues to inspire the next generation of chefs," Griveaux wrote.

As a youngster Robuchon's first vocation was the priesthood but while cooking for other seminarians he discovered a passion for food and at 15 entered the restaurant trade. 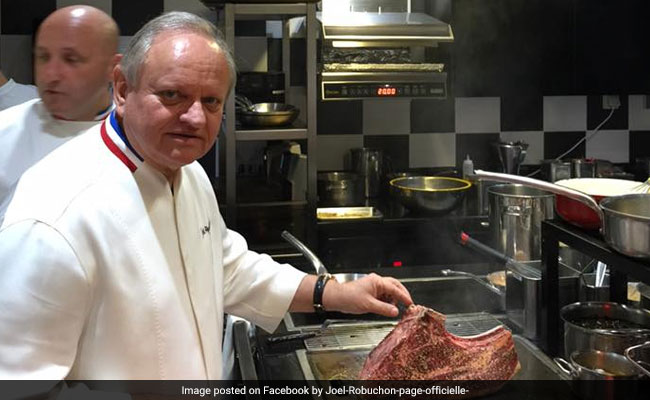 Joel Robuchon, Michelin chef who tore down kitchen walls to give diners new insights, has died at 73

A perfectionist from the start, he quickly earned a name for himself in the rarefied world of Nouvelle Cuisine and by the age of 30 was running a 90-strong kitchen at the Concorde Lafayette hotel in Paris.

The accolades and Michelin stars came thick and fast and by the age of 50, after working himself to the bone, he decided to retire.

But a few years later he was back in action with his Atelier concept, which was inspired by Japanese sushi counters and intended to be more affordable than traditional three-star eateries.