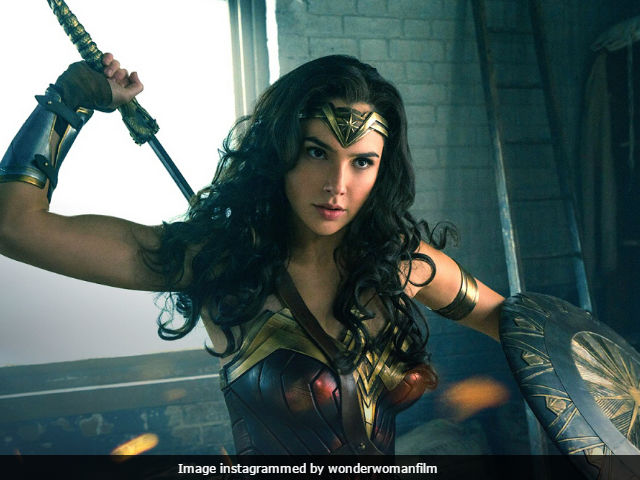 Los Angeles: It took a long time for Wonder Woman to get her due. Long after such male characters as Superman, Batman, Iron Man and even Aquaman and Ant-Man made the leap from comic books to the silver screen - and 76 years after she first appeared in print - Wonder Woman the film made a splashy debut this weekend on North American screens, netting just over $100 million. The Warner Bros. and DC Comics film had generated a huge buzz, based partly on a critical reception that was unusually warm for a superhero film; it got a 93 per cent rating on the Rotten Tomatoes website. The movie was helped as well by the attraction of Israeli star Gal Gadot, known for her part in the popular Fast and Furiousseries, as the fit and fearless Amazonian.

The film's estimated $100.5 million take for the three-day weekend helped director Patty Jenkins break another glass ceiling, with the best domestic opening for a female director.

And it placed the movie far above the second-leading film, another new release, Captain Underpants: The First Epic Movie, which took in $23.5 million, according to website Exhibitor Relations.

Underpants, an animation from Fox, is a different kind of superhero movie: Based on a popular series of children's books by Dav Pilkey, it tells the story of two students who use hypnosis to persuade the school's principal he is a superhero.

In third place was Disney's Pirates of the Caribbean: Dead Men Tell No Tales, the fifth installment in the popular franchise starring Johnny Depp. It took in $21.6 million, just over a quarter its previous week's net.

In fourth was another Disney production, Guardians of the Galaxy Vol 2, at $9.7 million. The lighthearted story of a band of misfit space adventurers -- played by Chris Pratt, Zoe Saldana, Bradley Cooper and Vin Diesel -- has taken in $355.5 million domestically since it opened on May 5.

(Except for the headline, this story has not been edited by NDTV staff and is published from a syndicated feed.)
Comments
wonder womanwonder woman box officewonder woman newswonder woman 100 million collectiongal gadotwonder woman gal gadotpatty jenkins