Will Appeal US Extradition Ruling At The Earliest: Julian Assange's Fiancee 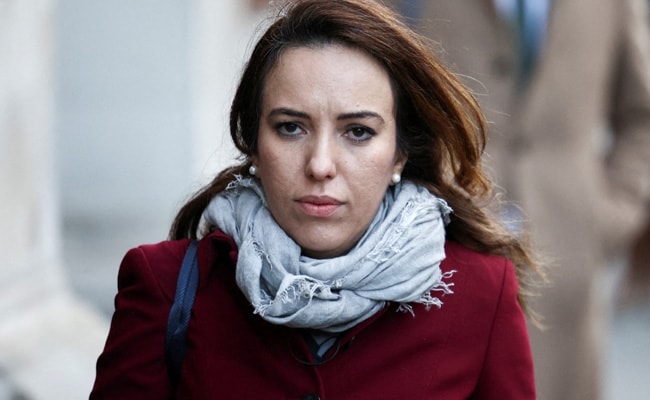 "We will appeal this decision at the earliest possible moment," Stella Moris said in a statement.

The fiancee of Julian Assange, Stella Moris, said their legal team would appeal "at the earliest possible moment" a court ruling to allow the United States to extradite the WikiLeaks founder.

The United States won an appeal on Friday in London's High Court to have Assange extradited to face criminal charges, including breaking a spying law and conspiring to hack government computers.

"We will appeal this decision at the earliest possible moment," she said in a statement.