Taking Chernobyl was part of the plan, and a senior Ukrainian official said it was captured on Thursday by Russian forces, though a senior US defense official said the United States could not confirm this. 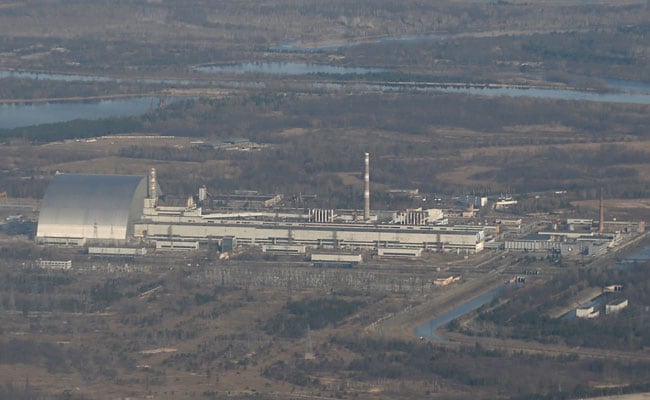 Chernobyl sits on the shortest route from Belarus to Kyiv.

Washington: The Chernobyl nuclear power plant has been captured by Russian forces. Russian troops took over the power plant while Ukrainian forces battled them on three sides on Thursday after Moscow mounted an assault by land, sea and air.