US Urges Turkey to Do More Against ISIS From Air, Ground 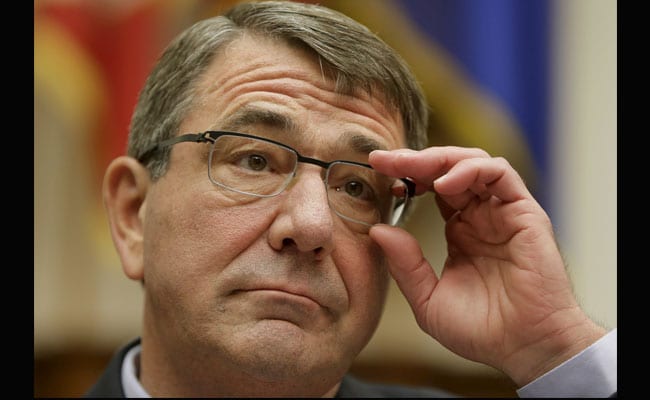 US Defense Secretary Ash Carter testifies before a House Armed Services Committee hearing on 'US Strategy for Syria and Iraq and its Implications for the Region' in Washington December 1, 2015. (Reuters)

Washington: The United States believes Turkey should become more active in the air war against ISIS, secure its border and go after the militant group's facilitators who "intrude" into Turkey, US Defense Secretary Ash Carter said on Tuesday."We need it to do more within its own territory, so it controls its border, which it has not done effectively since ISIS first arose," Carter told a hearing in Congress, using an acronym for the ISIS.

"We would like them to operate more both in the air and on the ground. Most of the air operations are not directed at ISIS. They are directed at the PKK," he added, referring to the Kurdistan Workers' Party (PKK) militant group.
© Thomson Reuters 2015