Republican Vice President Mike Pence certified the Electoral College count of 306 electors in favor of the Democrat against 232 in favor of outgoing Republican President Donald Trump. 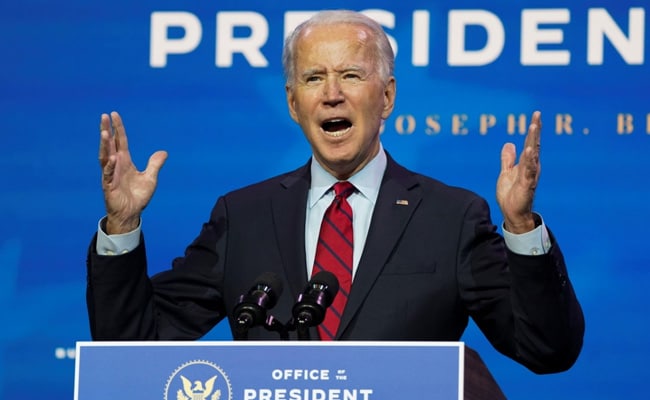 Congress formally certified Joe Biden as the next US president on Thursday, dealing a hammer blow to Donald Trump whose supporters stormed the Capitol hours earlier, triggering unprecedented scenes of mayhem in the seat of American democracy.