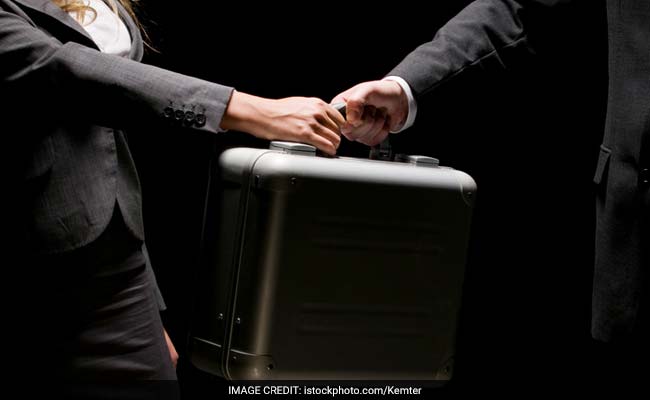 New York/Seoul: The US government has asked South Korea to arrest a brother of former UN Secretary-General Ban Ki-moon on charges that he engaged in a bribery scheme to carry out the sale of a Vietnamese building complex, a US prosecutor said on Friday.

During a court hearing in federal court in Manhattan, Assistant US Attorney Daniel Noble said that a request had been made for the arrest of Ban Ki-sang, who was an executive at South Korean construction firm Keangnam Enterprises Co Ltd.

Noble said the United States plans to seek his extradition, "but as of yet, he has not been apprehended."

South Korea's Justice Ministry was discussing the request to arrest Ban but "it is not yet a formal consultation," Yonhap news agency quoted an unnamed source in the country's judiciary as saying.

Officials at the Justice Ministry could not be reached for comment. An official at the foreign affairs section of the national police said the agency had yet to receive a formal request to arrest Ban and declined to give further details.

Ban Ki-sang could not be reached for comment. An official at Keangnam said Ban had left the company in March 2015 and it was not aware of his whereabouts.

Ban Ki-sang was one of four people charged on January 10 in a case that has complicated his brother's expected run for president of South Korea following his recently finished term at the United Nations.

The case has already resulted in the arrest of another of the former UN chief's relatives, Joo Hyun "Dennis" Bahn, a real estate broker living in New Jersey who is Ban Ki-moon's nephew and Ban Ki-sang's son.

Ban Ki-moon, who is ranked second in opinion polls among potential candidates for South Korean president, issued an apology on Saturday in Seoul and said he hoped any cooperation between authorities in South Korea and the United States would be "strict and transparent."

"I have absolutely no knowledge of this case," Ban, who has yet to formally declare his candidacy, said in a statement, adding he hoped authorities were able to clear up all suspicion among the South Korean public.

According to an indictment, amid a liquidity crisis at Keangnam, Ban Ki-sang, 69, arranged for it to hire his son to broker a refinancing on the Landmark 72 building complex in Hanoi, which cost over $1 billion to construct.

The indictment said that in March 2013, Bahn through an acquaintance met Malcolm Harris, a self-described arts and fashion consultant and blogger who has also been charged in the case.

Prosecutors said Harris told Bahn he could help get a deal via his connections, which he said included members of a Middle Eastern royal family, and offered to arrange the Landmark 72's sale to a sovereign wealth fund by bribing an official.

In April 2014, Bahn and Ban Ki-sang agreed to pay an upfront $500,000 bribe and another $2 million upon the sale's closing to the official, prosecutors said.

But prosecutors said Harris did not have any connection to the official, and after the men sent $500,000 to his company, Muse Creative Consulting LLC, to pay bribes as a middle man, he stole the funds.

He spent the money on airfare, hotels, lavish meals, furniture, rent for a Manhattan apartment and a six-month lease for a penthouse in the fashionable Brooklyn neighbourhood of Williamsburg, the indictment said.

Promoted
Listen to the latest songs, only on JioSaavn.com
Both Bahn, 38, and Harris, 52, have pleaded not guilty.