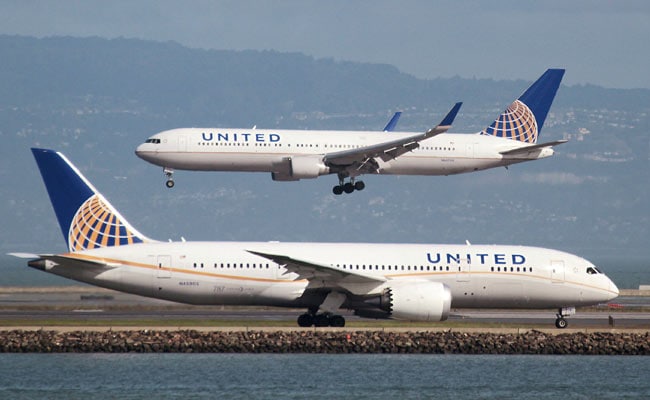 United Airlines has introduced a new crew travel policy to avoid travellers being bumped off flights.

United Airlines said on Friday it is changing its policy on booking its own flight crews onto its planes after a man was dragged off an overbooked flight to make way for a United employee on Sunday, video of which went viral and made the airline the target of global criticism and ridicule.

The airline, owned by United Continental Holdings Inc, said it would make sure crews traveling on their aircraft are booked into seats at least 60 minutes before departure.

It said the new policy would ensure that a situation in which a passenger is forcibly removed from a plane does not occur again. United said the change is an initial step as it reviews policies in order to "deliver the best customer experience."

The passenger ejected from the plane, David Dao, suffered a significant concussion, broken nose and lost two front teeth in the incident, and will need reconstructive surgery, according to his attorney, Thomas Demetrio, who has signaled that Dao will likely sue the airline.

United's board said on Friday the company had to craft policies to win back customer trust and apologized to Dao and his family. It added that it stands behind Chief Executive Oscar Munoz, who has been under fire in the wake of the incident. Munoz has said he has no plans to resign.

Even before this week, Munoz was under pressure from activist investors to improve the airline's performance, including its customer relations.

In an unrelated incident, a United passenger complained that a scorpion stung him during a flight from Texas, also on Sunday.

A physician on the ground assured the crew that "it was not a life-threatening matter," United spokeswoman Maddie King said in an email on Friday, adding that the airline is "reaching out to the customer to apologize and discuss the matter."

(This story has not been edited by NDTV staff and is auto-generated from a syndicated feed.)
Comments
United AirlinesUnited Airlines Dragging Incident