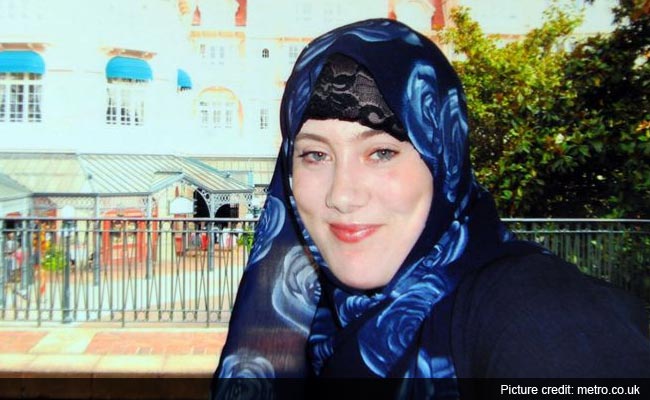 London: Britain's most wanted female terrorist, dubbed the 'White Widow', has masterminded over 400 deaths including last month's slaughter of 148 people at a university in Kenya, media reports said today.

The 32-year-old Samantha Lewthwaite, a graduate of London University and mother of four, is the widow of one of the London 7/7 suicide bombers, Germaine Lindsay.

She fled UK after the attacks and is rumoured to have changed her looks.

Lewthwaite is believed to have risen through the ranks of Africa-based terror group Al Shabaab, after many of its senior leaders were killed in drone strikes in Somalia.

She is believed to have masterminded the death of over 400 people in numerous terror raids, suicide attacks and car bombings in Somalia and Kenya, UK's Mirror newspaper quoted Somali security officials as saying.

Security officials suspect her involvement in the Westgate mall attack in Nairobi, when Al Shabaab murdered 67 people in 2013, as well as in last month's slaughter of 148 people, by gunmen at a university in Garissa, northern Kenya.

Officials now believe her to be the right hand of Al Shabaab leader Ahmad Umar.

"This lady sits at the right hand of the leader directing attacks," a Somali security official said.

Lewthwaite has also launched a recruitment drive for teenagers and women as suicide bombers after bribing their desperate families with a meagre amount of $470.

Daughter of a former soldier, Lewthwaite is also believed to have sent brain-washed boys as young as 15 to their deaths as suicide bombers - after they were pumped full of heroin.

Promoted
Listen to the latest songs, only on JioSaavn.com
Interpol has issued a red corner warrant for Lewthwaite and security services in 200 countries are hunting for her.

Al Shabaab is an Al Qaeda offshoot based in Somalia which still controls a fifth of the lawless country.