UK Will 'Destroy And Eliminate' Citizens Fighting With ISIS

An estimated 800 British passport holders travelled to fight in Iraq and Syria, with 130 killed and around 400 returning, leaving 270 still in the Middle East. 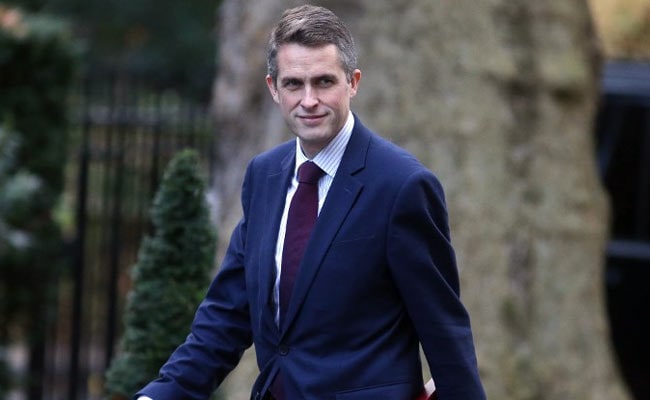 London, United Kingdom: British citizens fighting for ISIS should be located and killed and not allowed back into the country, new defence minister Gavin Williamson told the Daily Mail on Thursday.

"Quite simply, my view is a dead terrorist can't cause any harm to Britain," he told the tabloid.

"We should do everything we can do to destroy and eliminate that threat," he added.

An estimated 800 British passport holders travelled to fight in Iraq and Syria, with 130 killed and around 400 returning, leaving 270 still in the Middle East.

The issue came into sharp focus in 2014 when British citizen Mohammed Emwazi -- also known as "Jihadi John" -- appeared in ISIS propaganda videos showing the beheading of a number of captives.

Williamson, who became defence chief last month after Michael Fallon resigned over allegations of misconduct, vowed that fighters who fled to other countries would also be tracked and refused passage back to Britain.

"We have got to make sure that as (they) splinter and as they disperse across Iraq and Syria and other areas, we continue to hunt them down," he told the Mail.

Promoted
Listen to the latest songs, only on JioSaavn.com
His interview came hours after two men appeared in London court charged with a plot to kill British Prime Minister Theresa May.