"Just One Of the Boys In School:" Years That Shaped Prince Charles 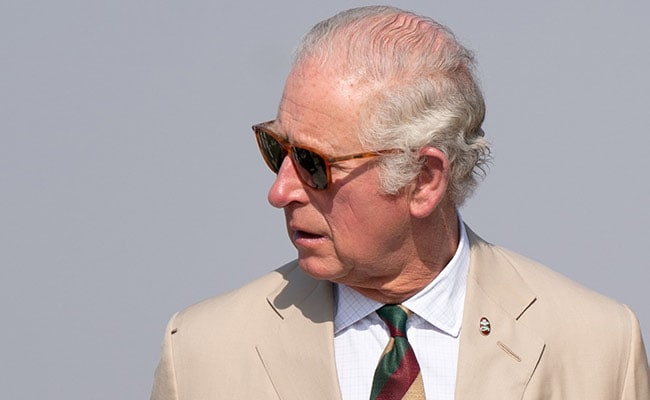 Earlier generations of British royal children had been educated by tutors at home. (File)

British heir to the throne Prince Charles was "just one of the boys" when he was a pupil at a remote boarding school in Scotland, going about his day-to-day life and developing a later passion for the arts and environment.

Prince Charles was 13 when, in May 1962, he began attending the picturesque private school Gordonstoun on the north coast of Scotland, where his late father Prince Philip also studied.

"For everybody at Gordonstoun, it's a huge sense of pride to have been the first school to educate an heir to the British throne," current Gordonstoun principal Lisa Kerr told Reuters. "What's more powerful for us is knowing that many of the attributes which Prince Charles takes forward as monarch were developed here at Gordonstoun."

Earlier generations of British royal children had been educated by tutors at home.

prince Charles found aspects of school life hard, something that was highlighted in a recent series of the Netflix hit drama "The Crown". Pupils had to go for an early morning run followed by a cold shower, and some fellow pupils recall how he was bullied.

According to biographies, he wrote home in 1963 saying: "The people in my dormitory are foul. They throw slippers all night long or hit me with pillows ... I wish I could come home."

Asked if Prince Charles had been happy, Kerr said: "I suppose everyone's school days have their ups and downs, and it's probably no surprise that the downs are more interesting from a media perspective.

"But interestingly, Prince Charles himself has said that he's always astonished at the amount of rot talked about Gordonstoun ... in many speeches, he's talked about the really positive impact that his time here had on his life."

Describing him as a "studious young man" who went on to study at Cambridge University, Kerr said Prince Charles, who has visited the school since leaving in 1967, would have mixed with people from a whole range of backgrounds.

She said he had enjoyed music and drama, taking part in a number of school productions.

At the time, Gordonstoun was a boys' school and girls from a nearby high school joined their casts. One of those involved recalls the thrill of being on stage with the future king.

"Just to be involved in the Gordonstoun production was always exciting...And then when we discovered that Prince Charles was going to be involved too ... it did make it more exciting," said retired PE teacher Alison Shockley, 71.

"We were quite used to him being up here. He was seen in shops. He was involved in other things in the community ... We knew he was very musical."

Ms Stockley acted alongside Charles in shows including "The Pirates of Penzance", in which Prince Charles played the Pirate King.

Since its foundation in 1934 by German educator Kurt Hahn, Gordonstoun students have got involved with the local community and Charles was a member of the coastguard, where he kept watch along the beautiful Moray coast.

Decades later, 18-year-old student Olivia Dixon is doing the same. She also boards in the same Windmill Lodge room where Charles once lived.

Nor is Prince Charles the only famous alumnus from the school. Both late actor Sean Connery and singer David Bowie sent their sons to Gordonstoun.