"I am going to quote that supreme authority in my family - my mother - voted to leave the the EU," Boris Johnson said. 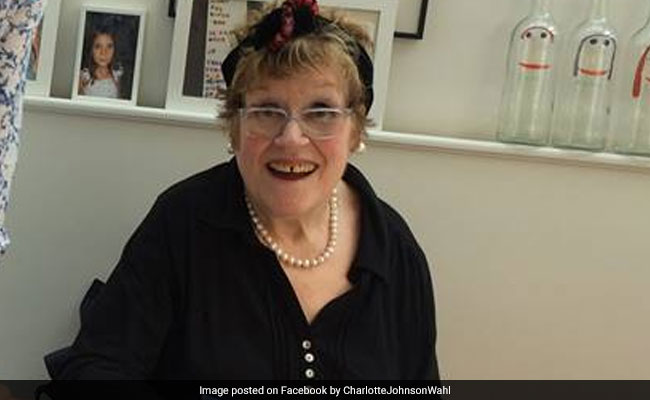 Prime Minister Boris Johnson revealed on Wednesday what he described as his "ace up my sleeve" - that his mother voted to leave the European Union at a referendum, trying to make light of the divisions in his family over Brexit.

"I am going to quote that supreme authority in my family - my mother, and by the way for keen students of the divisions in my family on matters of the EU, I want you to know that I have kept the ace up my sleeve - my mother voted to leave," he told his Conservative Party's annual conference.

His brother Jo Johnson, who voted to remain in 2016, resigned as a minister earlier this year, citing a conflict between family loyalty and the national interest.

(Except for the headline, this story has not been edited by NDTV staff and is published from a syndicated feed.)
Comments
Boris JohnsonBoris Johnson mother