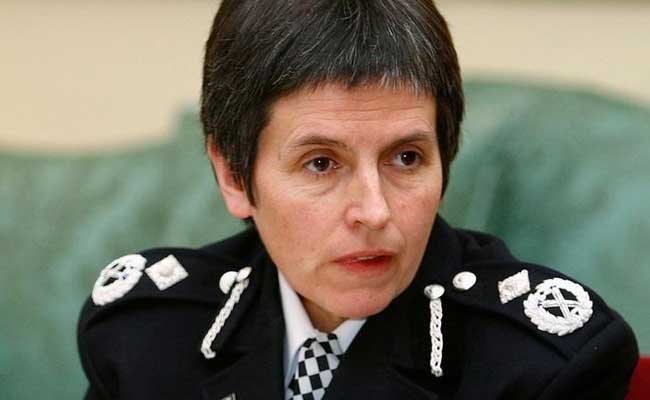 Cressida Dick left the Metropolitan Police in 2015 to work for Britain's Foreign Office.

London: Britain appointed experienced counter-terrorism officer Cressida Dick as London's new police chief on Wednesday, the first woman to hold the job. But she is best known for heading an operation which led to the killing of an innocent Brazilian. Ms Dick, 56, who left the Metropolitan Police in 2015 to work for Britain's Foreign Office, becomes the most senior officer in the country, heading a force of some 43,000 officers and staff.

"Cressida Dick is an exceptional leader, and has a clear vision for the future of the Metropolitan Police and an understanding of the diverse range of communities it serves," Home Secretary Amber Rudd said in a statement.

Oxford University graduate Dick had been the favourite to succeed Bernard Hogan-Howe who stepped down this month after five years in charge.

Highly respected and popular with ordinary officers, Ms Dick joined the London force in 1983 as a constable and made her way up the ranks including a spell back in charge of her hometown of Oxford.

In July 2005, she was in charge of the operation that led to Jean Charles de Menezes, 27, being shot seven times in the head on a Tube train at Stockwell station in south London after he was mistaken for a would-be suicide bomber.

Only the day before, four terrorists had tried unsuccessfully to bomb London's transport network and police wrongly thought he was Hussein Osman, one of the attackers on the run, who lived in the same apartment block as de Menezes.

Despite repeated demands from Ms de Menezes's family that the officers involved or their superiors be charged, prosecutors said Ms Dick should not face any action, although the force as an organization was found guilty of breaching health and safety laws.

As an indication of how well she was thought of by colleagues, she was promoted in 2007 to the rank of Deputy Assistant Commissioner, putting her in charge of the protection of the royal family and other senior individuals.

Promoted
Listen to the latest songs, only on JioSaavn.com
She later headed the unit in charge of counter-terrorism and was the national director for security during the 2012 London Olympic Games.

Her appointment means the most senior jobs connected to policing in Britain are now held by women.
© Thomson Reuters 2017