UK Lawmaker Charged With Election Offences To Remain As Candidate: Theresa May

Theresa May has asserted that her party member who is charged with electoral fraud will remain a candidate for the snap elections. 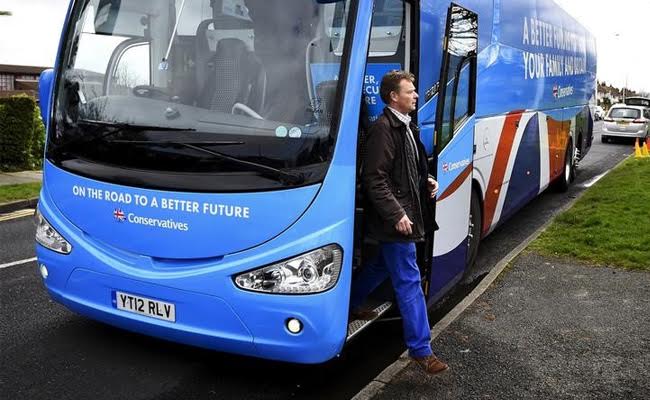 London: Prime Minister Theresa May said on Friday that a member of her Conservative Party who has been charged with criminal offences related to spending on the 2015 election will remain a candidate for next week's national vote.

Craig Mackinlay, 50, was charged along with two others earlier on Friday over offences related to campaign expenditure during the 2015 election when he beat Brexit campaigner Nigel Farage in a tightly fought contest.

"The Conservative Party continues to believe that these allegations are unfounded, Craig Mackinlay is innocent until proven guilty and he remains our candidate," May told BBC television on Friday.

Promoted
Listen to the latest songs, only on JioSaavn.com
(Reporting by Kate Holton; editing by Michael Holden)
© Thomson Reuters 2017

(This story has not been edited by NDTV staff and is auto-generated from a syndicated feed.)
Comments
Theresa MayCraig MackinlayConservatives PartyUK Electoral fraud chargesUK Snap Electionsukelection2017stories