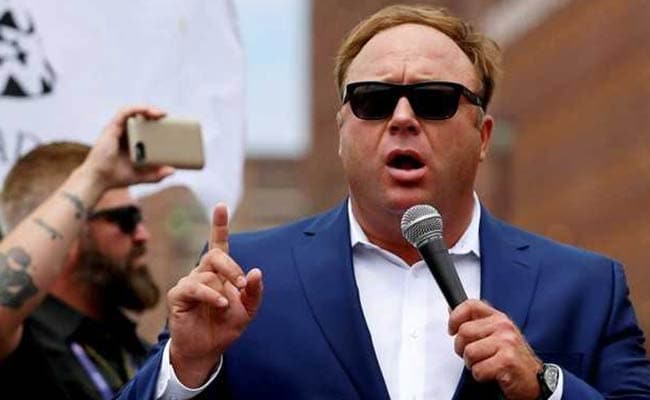 After facing protests on its platform, Twitter has temporarily banned the account of US conspiracy theorist and radio host Alex Jones.

It means Jones can browse Twitter posts but cannot tweet. The restrictions are scheduled to last seven days.

Earlier a CNN investigation found that social media accounts belonging to Jones and his media organisation InfoWars had published content that degraded groups of people on the basis of their religion and gender identity. It glorified violence and promoted conspiracy theories.

Jones said on his programme that he had instructed his staff to do so and "take the super high road", though he contested whether his tweets violated any Twitter rules.