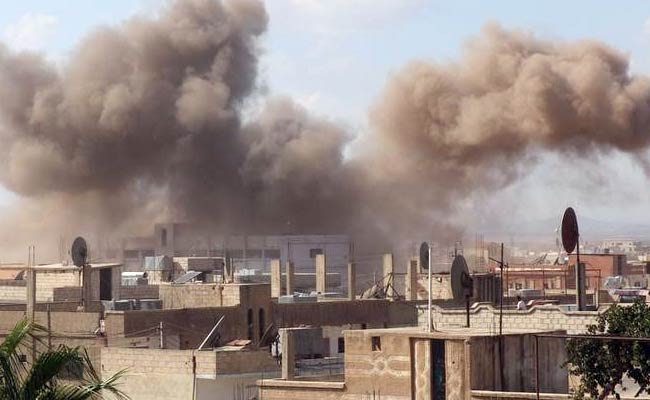 Turkish jets have carried out strikes against ISIS targets in Syria since entering the war in August.

A statement today by the Chief of General Staff's office said warplanes struck three buildings identified as belonging to ISIS.

A vehicle and motorcycle were also destroyed in the Saturday evening airstrike that came less than two days before a US-Russia agreement on a ceasefire in Syria takes effect.

Turkey last month sent tanks across the Syrian border aiming to help rebels retake Jarablus, a key ISIS-held border town, and to contain the expansion of a Syrian Kurdish militia.

Promoted
Listen to the latest songs, only on JioSaavn.com
Turkish jets have carried out several strikes against ISIS targets in Syria since the operation began. But clashes have also reportedly broken out between Turkish and Kurdish forces in the area.