By snatching up Time, Marc Benioff joins another big boss of the tech industry, Amazon's Jeff Bezos, who owns the prestigious Washington Post 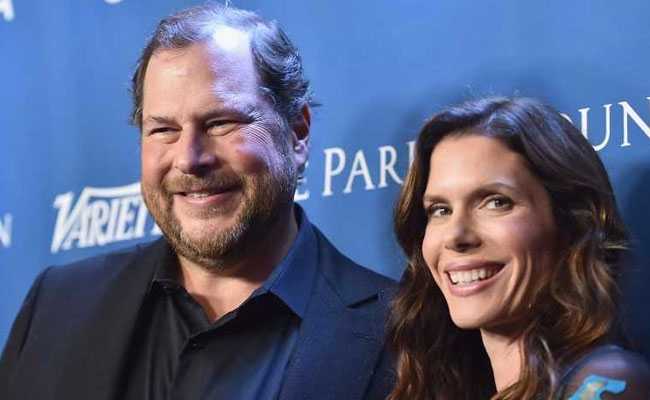 "The Benioffs are purchasing TIME personally and the transaction is unrelated to Salesforce.com, where Mr. Benioff is Chairman, co-CEO and founder," a statement from the seller said.

They will not be involved in operations or journalistic decisions, "which will continue to be led by TIME's current executive leadership team," the statement said.

Meredith announced in March that it was looking for a buyer for four magazines, including Time, Fortune and Sports Illustrated, which were bought less than four months ago.