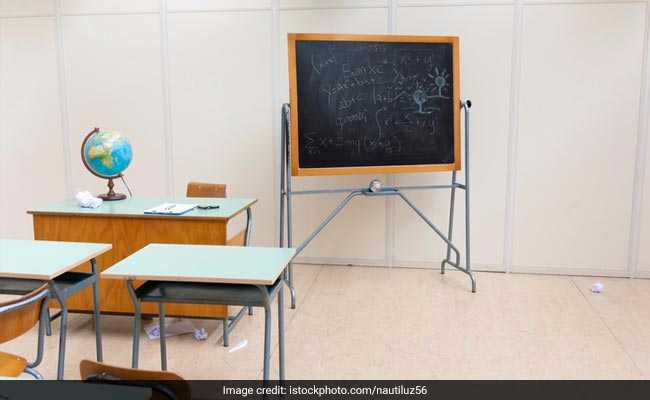 Weapons may have been discarded after Japan surrendered in 1945.(Representational)

Some 3,000 pieces of military equipment including guns, swords and grenades believed to date back to World War II have been found buried at a Tokyo elementary school, officials said Monday.

Construction workers found the weapons last month when they excavated the grounds of Tanashi Elementary School in the city of Nishitokyo in metropolitan Tokyo to build a new storehouse.

"We were totally surprised to be informed about the discovery," said Masaki Fujisawa, a city official. "The items are all rusted away and nothing can be used anymore."

"I suspect they were buried during or after the war but we will investigate the case," Fujisawa told AFP.

News reports said the weapons may have been discarded after Japan surrendered in 1945.

Unexploded bombs and weapons are still occasionally found in Japan, more than 70 years after the conflict ended.