Thailand shooting: The attacker was agitated when he arrived at the day-care facility to find his child was not there and left. 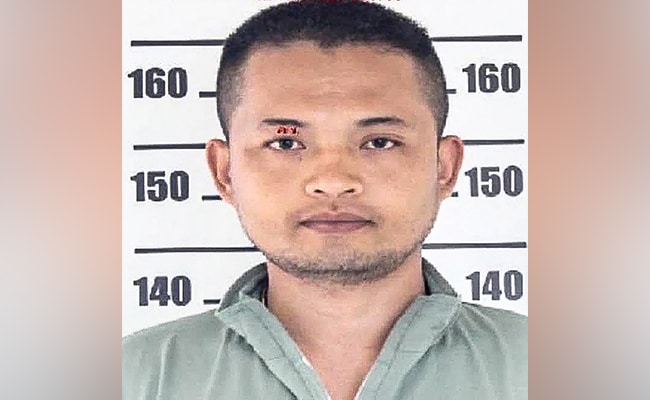 Thailand shooting: There were 22 children among the victims of the suspected gunman.

The perpetrator behind a gun and knife attack in Thailand that killed at least 34 people had attended a court hearing on a drugs charge prior to opening fire at a day-care centre, police said on Thursday.

The attacker was agitated when he arrived at the day-care facility to find his child was not there and left, then shot at bystanders and drove his vehicle at them, Paisan Luesomboon, a police spokesperson, told ThaiPBS television. He said the attacker returned drove home and killed his wife and child.