The court ruled to dissolve Thai Raksa Chart party after it nominated Princess Ubolratana, saying the move was "antagonistic toward the constitutional monarchy". 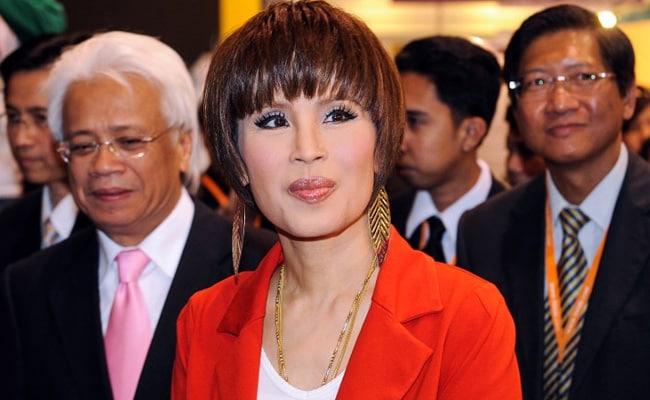 A Thai princess whose short-lived political career was ended when she was disqualified as a prime ministerial candidate on Thursday called a court ruling to dissolve the party that nominated her "sad and depressing."

The constitutional court ruled on Thursday to dissolve the Thai Raksa Chart party after it nominated Princess Ubolratana Rajakanya Sirivadhana Barnavadi, saying the move was "antagonistic toward the constitutional monarchy".

"It's a very sad and depressing story," the princess said in Instagram comment, replying to supporters informing her of the news.

The princess, who broke with royal tradition by attempting to enter politics, is in Germany, according to her posts on Instagram.