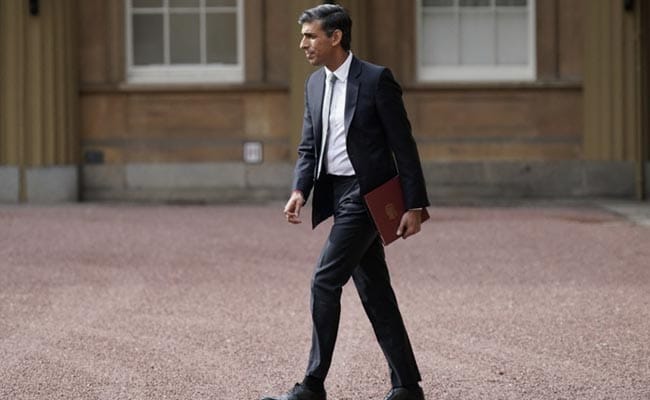 The 42-year-old devout Hindu formally took charge as Britain's first Indian-origin Prime Minister after an audience with King Charles III on Tuesday, a day after he was elected the new leader of the Conservative Party in a historic leadership run. The investment banker-turned-politician is the youngest British prime minister in 210 years.

Speaking outside 10 Downing Street here - the prime minister's official residence, Sunak said he would confront the "profound economic crisis" with compassion and lead a government of "integrity, professionalism and accountability." He spoke for five minutes and 56 seconds - longer than the time taken by nearly all of his predecessors when they made similar remarks at the start of their premiership, The Independent newspaper reported.

The one exception is Boris Johnson, who spoke for 11 minutes and 13 seconds in Downing Street after being appointed prime minister in 2019.