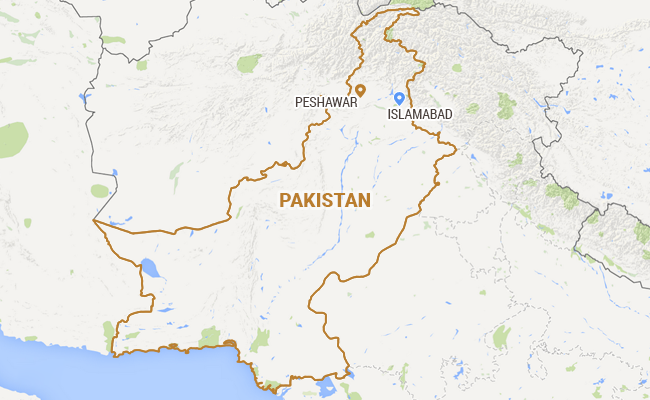 The bombing took place in the town of Jamrud

Peshawar, Pakistan: A suicide bomber struck outside a local government office in a northwestern Pakistani tribal area on Tuesday, killing at least six people and wounding 31 others, officials said.

The bombing took place in the town of Jamrud, in lawless Khyber tribal district bordering Afghanistan, where the military has been battling Taliban and Islamist groups.

"At least six people were killed and 31 others were wounded after a suicide bomber detonated himself at the entrance of office," top Khyber tribal administration official Shahab Ali Shah told AFP.

There were four tribal policemen among the dead and more than 15 personnel were wounded, four of them critically, Shah said.

Nobody immediately claimed responsibility for the bombing, but Taliban and Islamist groups have carried out several attacks against local government and police.

Pakistan's seven semi-autonomous tribal districts near the Afghan border have long been rife with Taliban and Al-Qaeda militants.

Pakistan has been waging a major offensive against insurgent hideouts in the tribal northwest for over a year in a bid to quell an Islamist insurgency that has raged for more than a decade.
Comments
Talibanal-QaedaPakistanNorthwestern Pakistansuicide bomberShahab Ali ShahNek Mohammad