Prime Minister Justin Trudeau said more targeted measures could help avert another major national shutdown of the kind that hammered the economy earlier in the year. 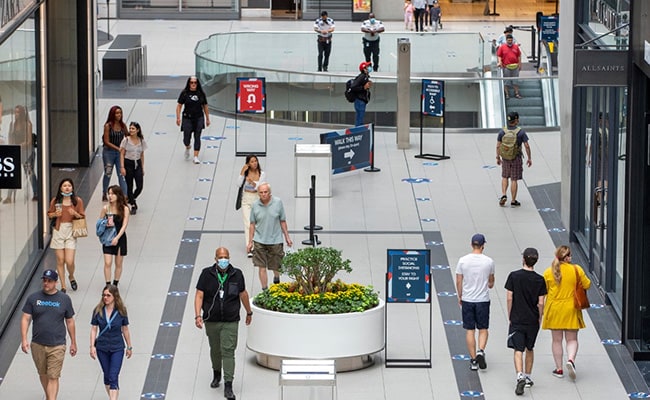 Canadians need to do more to tackle a second wave of the coronavirus by slashing the number of personal contacts they have with others, health authorities said on Friday.

Prime Minister Justin Trudeau said more targeted measures could help avert another major national shutdown of the kind that hammered the economy earlier in the year.

"(The) long-range forecast indicates that a stronger response is needed now to slow the spread of COVID-19," chief public health officer Theresa Tam told a briefing.

"If we decrease our current rate of contacts by 25% the epidemic is forecast to come under control in most locations," she said.

Canada has recorded 10,074 deaths and 228,542 cases so far and is breaking daily records for the number of new cases.

Suncor Energy, Canada's second-biggest oil producer, confirmed 19 infections among workers at its Firebag oil sands site in Alberta, dating back to Oct. 18. All of those affected are in isolation at home or other locations, spokeswoman Erin Rees said.

Suncor shut down part of the site where 17 of the employees worked, but the outbreak has not affected oil production, she said.

Some provinces are reintroducing bans on indoor dining and limiting the size of gatherings.

Manitoba, which has the highest rate of active cases per capita among provinces, said it would tighten restrictions starting on Monday. In Winnipeg, where most cases are located, all restaurants and bars will close to in-person dining.

Trudeau said authorities know more now about the pandemic than they did six months ago.

"There are things we can do to help to control the pandemic, the second wave, without - we hope - having to impose a nationwide shutdown," he told the briefing.