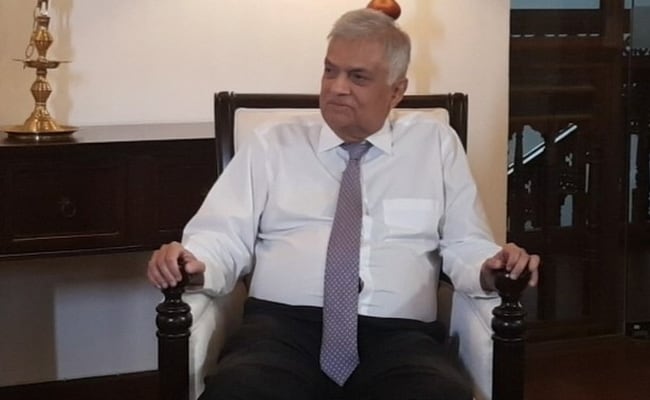 The party is dominated by the family of Former President Gotabaya Rajapaksa fled Sri Lanka after unrest triggered by the country's worst economic crisis in seven decades.