Soldiers On Bikes vs Cops At Protests As Sri Lanka Crisis Deepens: 10 Points

Public anger is at a fever pitch in Sri Lanka, where crowds have attempted to storm the homes of several government figures 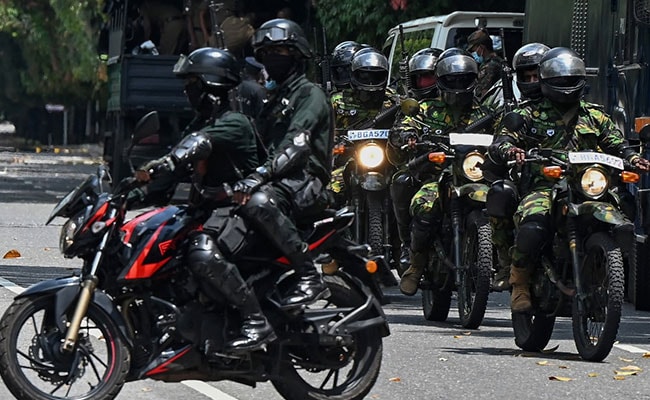 Colombo: Sri Lanka Crisis: Sri Lanka's Army and the police publicly clashed on Tuesday night after soldiers armed with assault rifles drove through a crowd of protesters in capital Colombo, amid intensifying anti-government demonstrations in the country.